I should post a pic of the My Little Pony stuff I have. :3 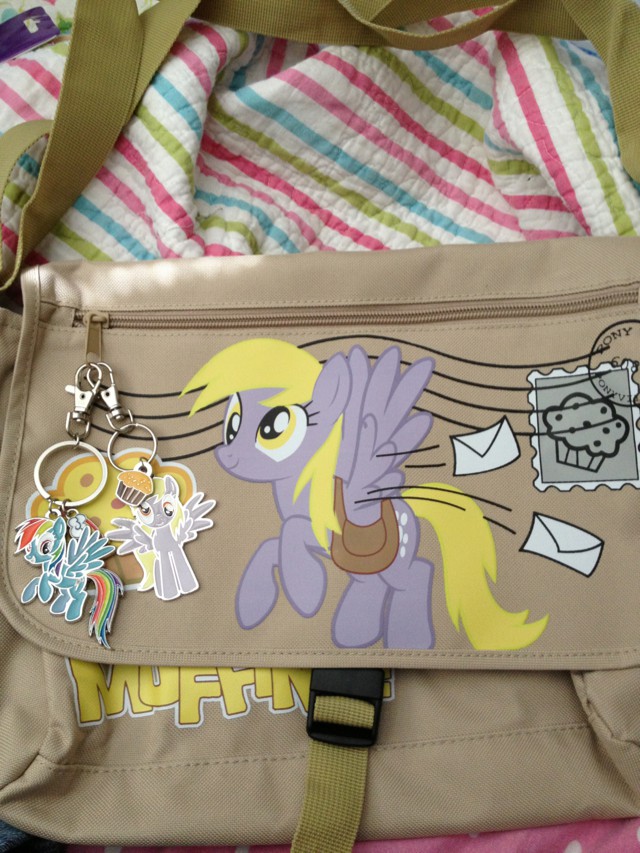 I got this today. :D

Well, I'm officially done with classes for my junior year of college. It's rather frightening. Especially considering that I have only one more semester and then I'll be done (yay for graduating early). Ever since I switched majors, its gone by so quickly. I've had amazing professors that I adore, have met some amazing people and have had awesome friendships with them and met a boy whose extremely important in my life. If I hadn't switched majors to history, I would probably still be hating college.

I still need a Houndour Tomy

Just a storage dump for music that I need. :)

Link to my feedback thread. :3

So, I should probably start using this little journal. xD I've been a member for what...nearly a month and haven't posted anything? x) *fails*

I won't be posting anything personal, basically just using this for pkmncollectors and to keep tract of my wants list and stuff I have coming in the mail. :3 Yes, this shall be a very lame and boring journal.
Collapse